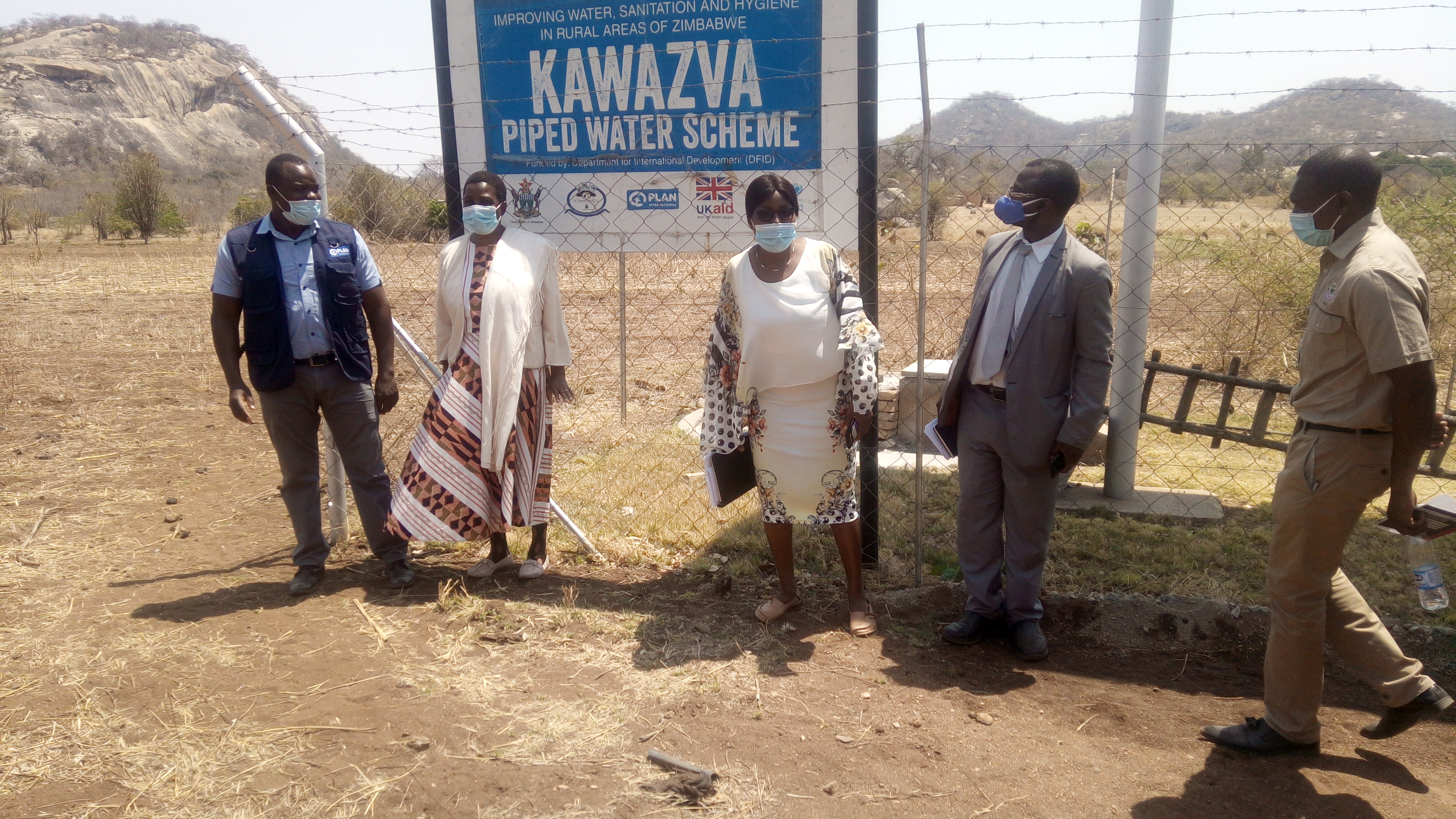 The Permanent Secretary (PS) Mrs. Tumisang Thabela has hailed Plan International for its efforts in uplifting rural schools through the construction of state of the art inclusive wash facilities.

Speaking after a tour of some of the facilities built with the assistance of Plan International at Nyamuzuhwe and Kawazva Primary Schools in Mutoko District, Mrs. Thabela thanked the organisation for proving to be a partner of impact by working with the Ministry and government to provide wash facilities that are inclusive as these would help teach children, especially girls, how to look after themselves.

“My ministry is thankful that Plan International has shown a physical footprint. The Ministry needs a partner with a visible, palpable impact on government programming and Plan has proven to be such a partner”, said Mrs. Thabela.

Addressing parents, At Kawazva Primary where the organisation has built inclusive flush toilets, Mrs. Thabela called on the community members to safeguard the infrastructure as it was meant to benefit their own children. She especially commended Plan for the piped water schem in the area which she said was in line with the ministry’s thrust to ensure all schools have adequate water in preparation for re-opening as without water schools would not be allowed to open.

Plan International has constructed seven inclusive flush and dry toilets at schools in Mutoko District. Each toilet consists of a boys section and a girls section which is specifically made with the hygiene requirements of girls in mind. The toilets are also specially constructed to accommodate learners living with disabilities including those using wheelchairs. The organisation has erected an incinerator at each of the seven schools for the disposal of used sanitary material.

At Kawazva, Plan International was instrumental in the establishment of a solar powered borehole water system which is now supplying four villages and the school with safe drinking water. The community employs a guard who looks after the water infrastructure to ensure uninterrupted water supply to the villages and the school. Plan has also helped to establish a solar powered computer laboratory and donated desktops at Nyamuzuhwe Primary in a bid to bridge the digital divide between the rural and urban schools.

During the tour of the inclusive wash system at Kawazva, Plan International also handed over a donation of sanitary ware to the Permanent Secretary to benefit all the schools where such toilets have been built

Plan International’s Harare Programme Area Manager, Mr. Danmore Shonhai assured the PS that his organisation would continue working in rural schools to uplift their standards adding that they were now planning UMP District. 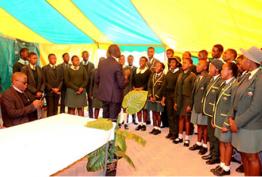 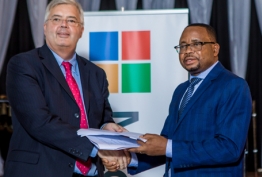 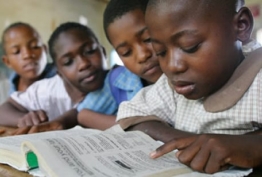